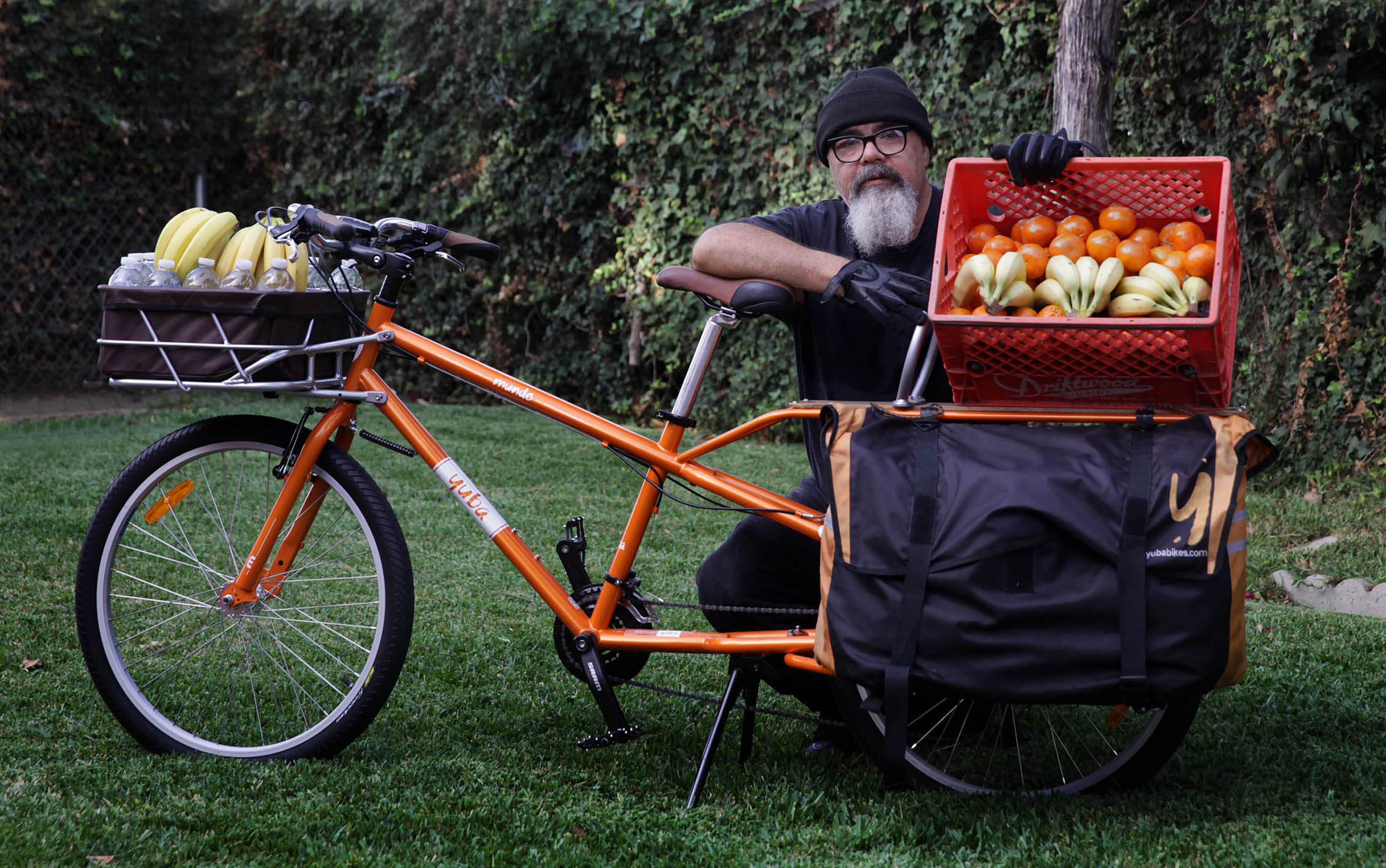 LOS ANGELES – Several days per week, Aurelio Jose Barrera rises at 5 a.m. to load up his cargo bike with food that he delivers to homeless people in East LA. Pedaling the streets at dawn while much of the city sleeps, he drops off donated fruit, vegetables, nuts, granola bars, water and other foods that require no cooking to needy men, women and children.

“I ride though dark alleys looking for people who are sleeping in doorways, beside trash bins and behind buildings,” says Barrera, a 54-year-old father, grandfather and lifelong Los Angeles resident. “I am happy to help the hungry people who appear to be increasing in numbers on our streets.”

He collects food from friends, neighbors and local businesses, and gathers fresh fruit from trees that would otherwise go uneaten. Last winter he collected blankets to provide homeless people with warmth from the cold. Businesses and individuals who wish to donate food are urged to contact him at his website. 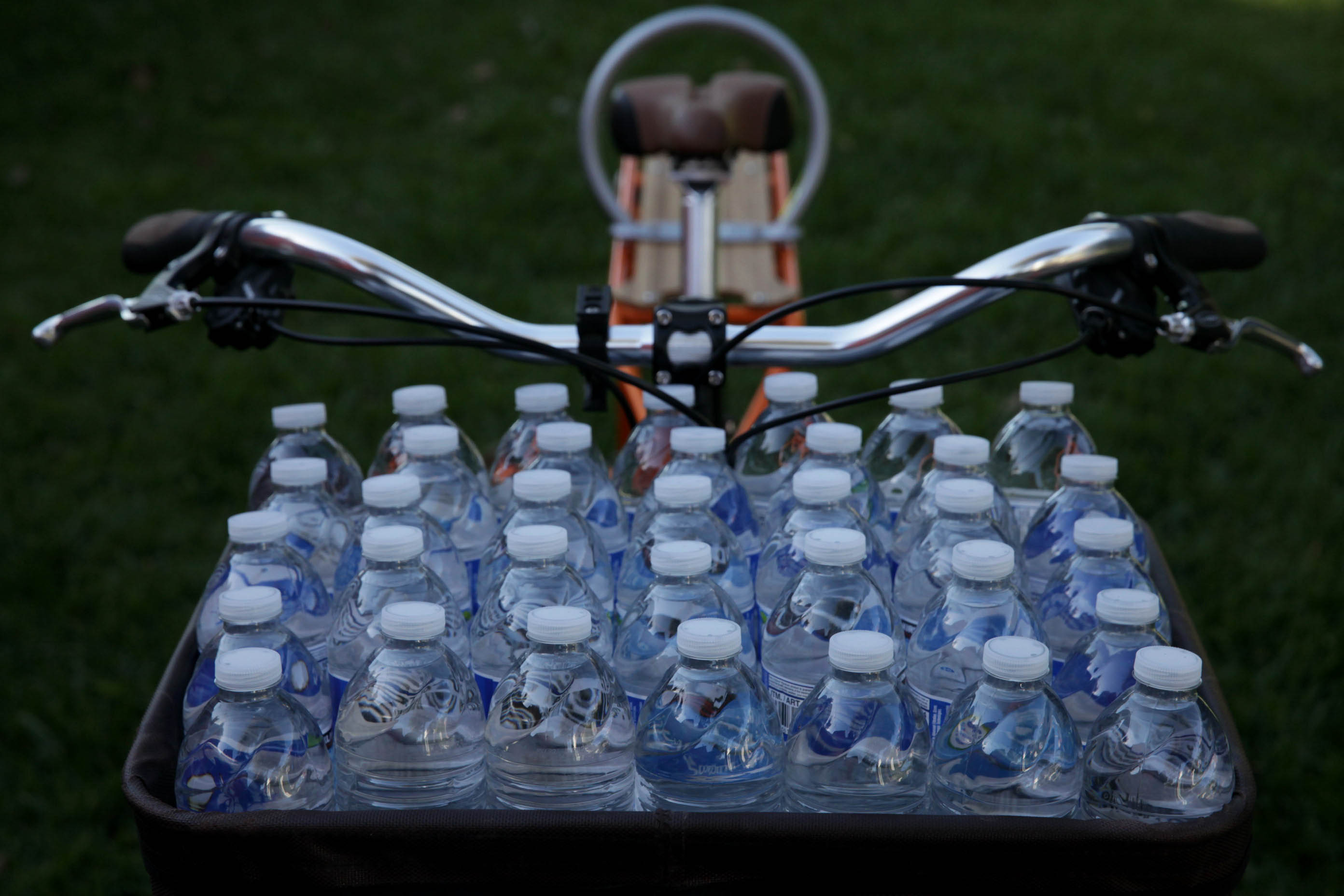 LA’s KNX radio named Barrera its Hero of the Week in February, and he has also been featured in other media coverage.

Barrera began riding a bike for health reasons after suffering a heart attack and after being laid off from his job in 2009. As he explored new areas of LA by bike, he became aware of the large numbers of homeless people. “One morning while riding a man offered me some fruit and vegetables. I happily took them but as I rode past a homeless encampment I handed out the food and dropped off the rest at a community center that feeds seniors.” He now delivers food two to three days per week when he has received enough donations.

Yuba Bicycles recently donated a Mundo cargo bike to Barrera to help him carry his large loads of food and water. “Jose is an honorable, kind and humble man whose generous spirit and desire to help others is an example for all of us,” says Benjamin Sarrazin, founder and owner of Yuba Bicycles. “Yuba is proud to help Jose by providing a cargo bike that will hopefully enable him to more easily carry out his mission. He is truly a hero.” 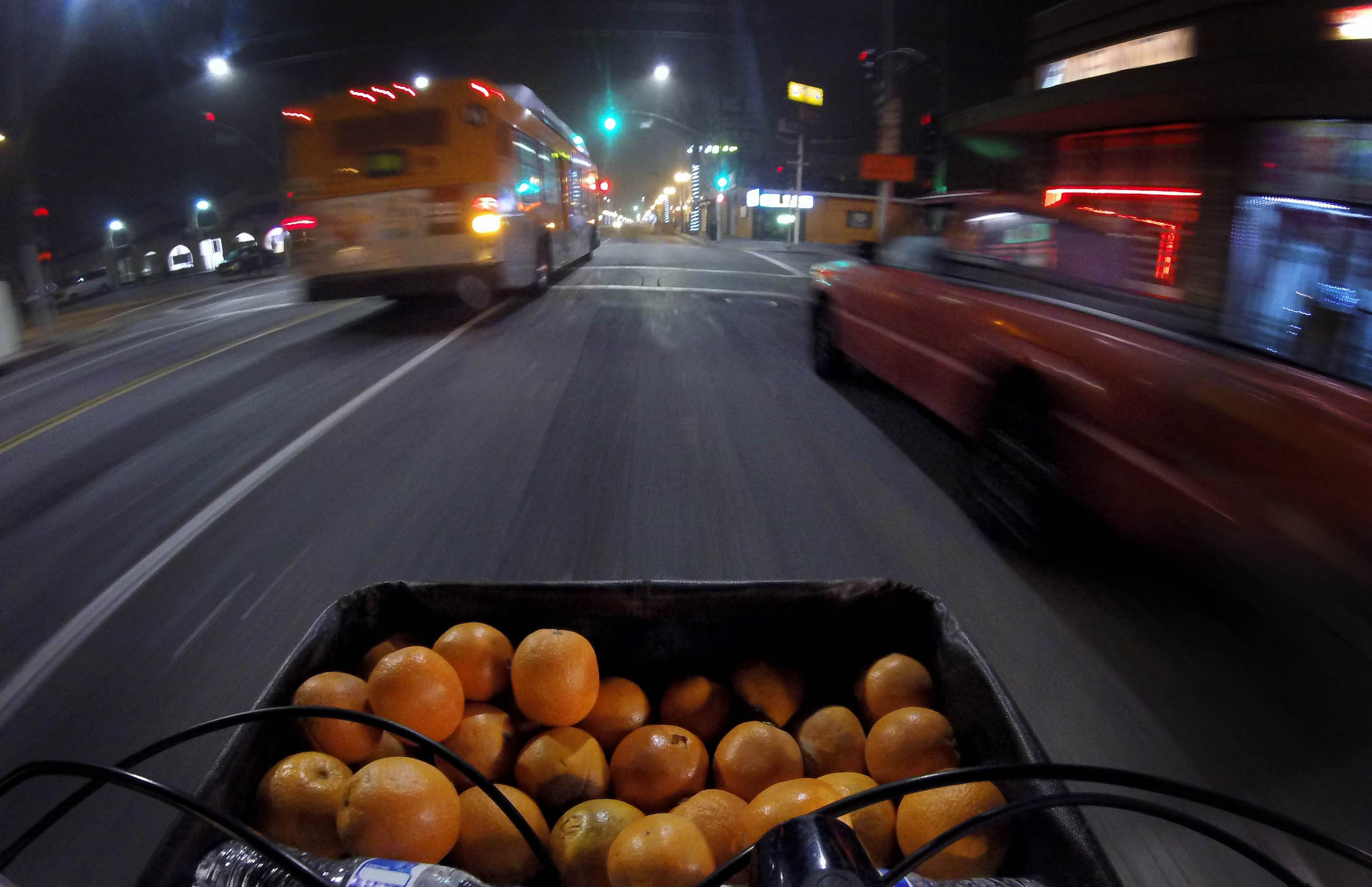 Newer What is the best option to attach a trail a bike to a Yuba Mundo or Boda Boda?
Back to list
Older Yuba Launches Limited-Edition PeopleForBikes Branded Cargo Bike

Happy New Year from all the Yuba Team 🕺🏼 - Bikes starting at $91/mo with Affirm.🌈